TALLAHASSEE, Fla. – State Sen. Jeff Brandes said he was just joking when he said he was a “Christian, not an attorney,” but at least three senators have described Brandes’ remarks as offensive.

Brandes made the comment on two separate occasions, each time to a Jewish senator who asked questions about his bill (SB 74) to limit coronavirus-related lawsuits against nursing homes, hospitals and other health-care providers.

The remarks injected another element into an already-thorny debate about limiting lawsuits against long-term care facilities, where at least 10,792 residents and staff members have died of COVID-19. The nuances of what immunity should look like and whether it should apply to all facilities is the subject of fierce legislative fight.

“We are all just trying to navigate and get to a really good piece of policy. I don’t know what religion you are plays into what that means,” Sen. Lauren Book, a Plantation Democrat who serves on the Senate Health Policy Committee, told The News Service of Florida on Monday.  “Are you not a good person because you are an attorney, or are you just saying that to us because we are Jewish?”

Brandes on Monday said the comments were about attorneys and not about members who are Jewish.

Brandes made the remark to Book, who is Jewish, at a meeting last Wednesday after she pressed him to provide what he thought would constitute an example of gross negligence during the early weeks and months of the COVID-19 pandemic. Under Brandes’ proposal, plaintiffs would have to prove — by the greater weight of the evidence — that defendants were grossly negligent or engaged in intentional misconduct.

“The definition of gross negligence, I’m a Christian, not an attorney, so I’ll give you my Christian,” Brandes said before Book interrupted him, saying, “I’m not an attorney either, thank gosh.”

While she brushed it off at the time, Book said she was surprised that Brandes “was still saying  it” and that the comment is a “little offensive.”

During the same meeting, Senate Minority Leader Gary Farmer, a Lighthouse Point Democrat who is an attorney, pressed Brandes on his comments, asking him whether attorneys could be Christians.

“I think attorneys can be reformed,”  Brandes told Farmer.

Farmer, a partner with the Morgan and Morgan law firm and a Catholic, took offense.

“Senator Brandes, you profess to be a Christian, and I believe you. And I know as a Christian, you want to do unto others as you would have done unto you,” Farmer said. “I just want to say it does offend me when you say or imply that lawyers aren’t godly or aren’t Christian. I would never disparage any other profession of any other legislator in this body and I just kinda had to get that off my chest.”

Brandes responded by telling Farmer, “You know it’s a great joke when we spend time in debate discussing a joke, so I think that’s fascinating.”

Health care providers have been calling for protections from COVID-19-related lawsuits since the onset of the pandemic, and Brandes, the chairman of the Senate Judiciary Committee, has led efforts to pass such legislation.

Gov. Ron DeSantis has said he supports bills like Brandes’ proposal, while the House also has a proposal to  protect nursing homes and other health-care providers from lawsuits (HB 7005).

But the bills are not identical, and the House and Senate will need to resolve the differences before the end of the annual legislative session.

Brandes first made the remark about being a Christian and not an attorney to Sen. Tina Polsky, D-Boca Raton, during debate at a Feb. 10 Judiciary Committee meeting. Polsky, who is an attorney and Jewish, was so blindsided by Brandes’ comment that she interrupted him, saying, “Excuse me? I don’t know what that means.”

Brandes then finished  his sentence by adding, “so I would have to defer to legal minds on that one.”

Polsky told the News Service on Friday that she’s giving Brandes the benefit of the doubt that he was making a “bad joke.”

“It’s strange he did it twice, though,” Polsky said.

Brandes has not been reported to Senate leadership for making the remarks.

Brandes said he’s made the comment a number of times — including in front of The Florida Bar  — and that he doesn’t see a reason to stop.

“As long as I’m in this process.” Brandes said, “I’ll continue to make jokes about attorneys.”

Copyright 2021 by News Service of Florida – All rights reserved. 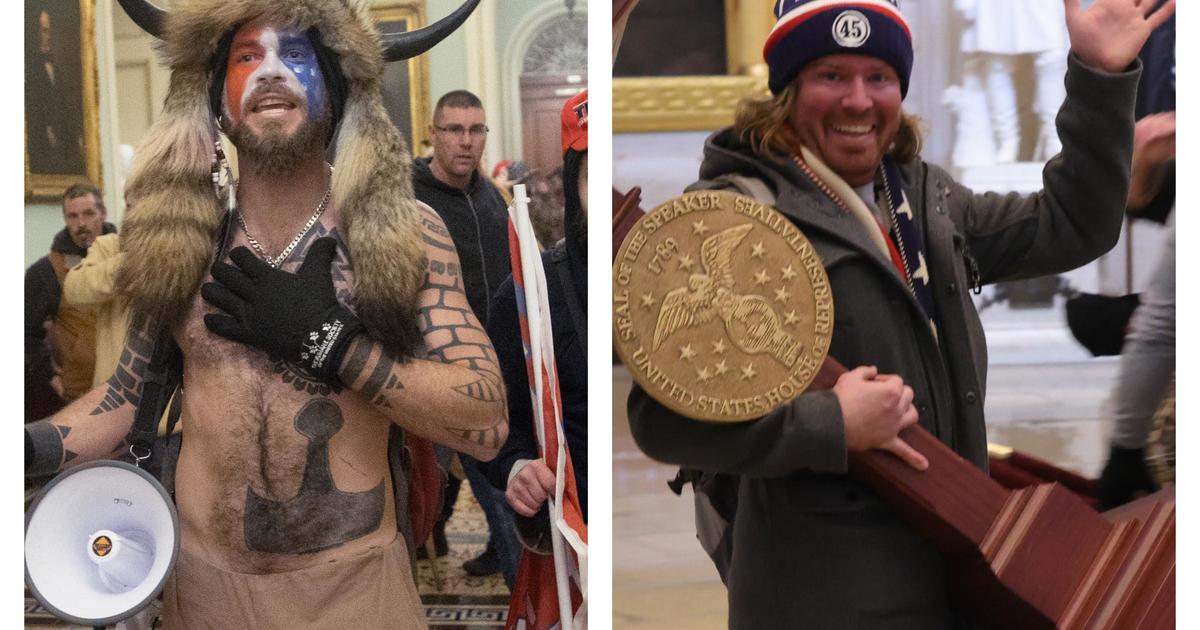