Pretoria – The government’s ban on the sale of alcohol has “snatched away” a Joburg attorney’s enjoyment of “time off the clock”, which he usually spent in the evenings with a glass or two of beer to de-stress.

This is according to Sithembiso Mabaso, the fourth applicant in the application launched by South African Breweries (SAB) asking the Western Cape High Court to lift the government’s ban on the sale of alcohol.

Mabaso said in an affidavit filed at court that he, like many South Africans, looked forward to his downtime in the evening after a stressful day at work. The booze ban, however, deprived him of this.

“When I am away from work, which is stressful even at the best of times, I enjoy watching professional sports. These times are often coupled with the consumption of an alcoholic drink.”

Mabaso said while he did not spend every moment at home with a drink in hand, he, like many South Africans, enjoyed the relief that came along with an occasional drink or two.

“This relief, however, has been snatched away from me by the prohibition of the sale of alcohol.”

Mabaso said his beer or two after work had become a ritual, especially during Covid-19, as it marked the end of his hard working day. He said he and many others acted responsibly while drinking moderately.

“The elimination of this right (to have his after work beer) is an unjustifiable intrusion into the way of life that has been promised to me by the Constitution,” he said.

The government, meanwhile, has until Friday to file its opposing papers. No date has yet been set for the urgent application, but the applicant indicated that it would ask the court to set a date as soon as government responded and had replied thereto.

Richard Rivette-Carnac, a director at SA Breweries, said in an affidavit that the outright ban on the sale, distribution and dispensing of alcohol (while leaving consumption unscathed) was unconstitutional as it infringed on the right of free trade and human dignity.

He said while reasonable and measured restrictions were fair where extreme measures were called for, the outright banning was devastating to the economy and only boosted the trade of criminal elements.

A flat ban was misguided and against the principles of good governance, Rivette-Carnac stated.

He said alcohol was the only product banned by the government, and it infringed on the rights of tavern owners, shop keepers, the breweries and all others along the value chain.

“The economic impact of the ban is devastating and unnecessary… and the impact on tax revenues enormous.”

He said SA Breweries supported all measures to help fellow citizens and the government combat Covid-19, but the alcohol ban was unconstitutional and affected farm workers and tavern owners.

“We note with concern that the regulations banning the selling, distribution and dispensation of alcohol is likely to remain part of the regulations for as long as the state of disaster remains.”

Apart from being devastating to the economy, the ban on alcohol deprives many South African of their harmless pleasures.

At present, the applicant estimates the loss to the SA Revenue Service in excise duty to be R2.9 billion – a permanent loss due to the loss of production.

It is estimated that the loss on VAT will be a further R1bn and R600 million in income tax. The irrevocable loss to the fiscus at present is thus about R4.5bn. 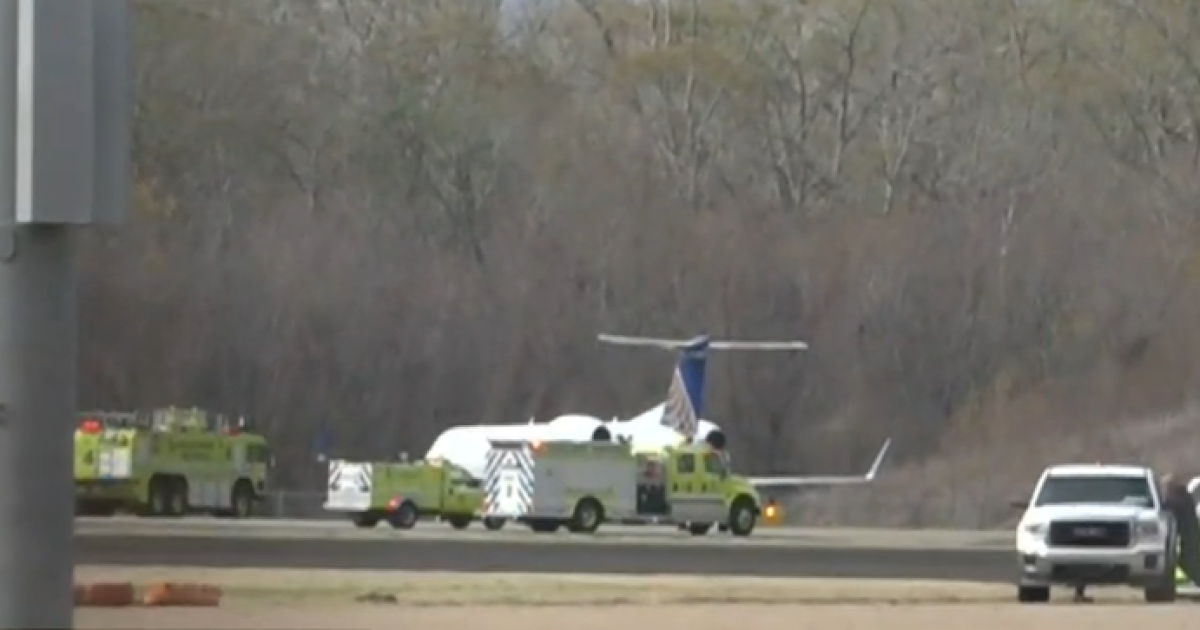 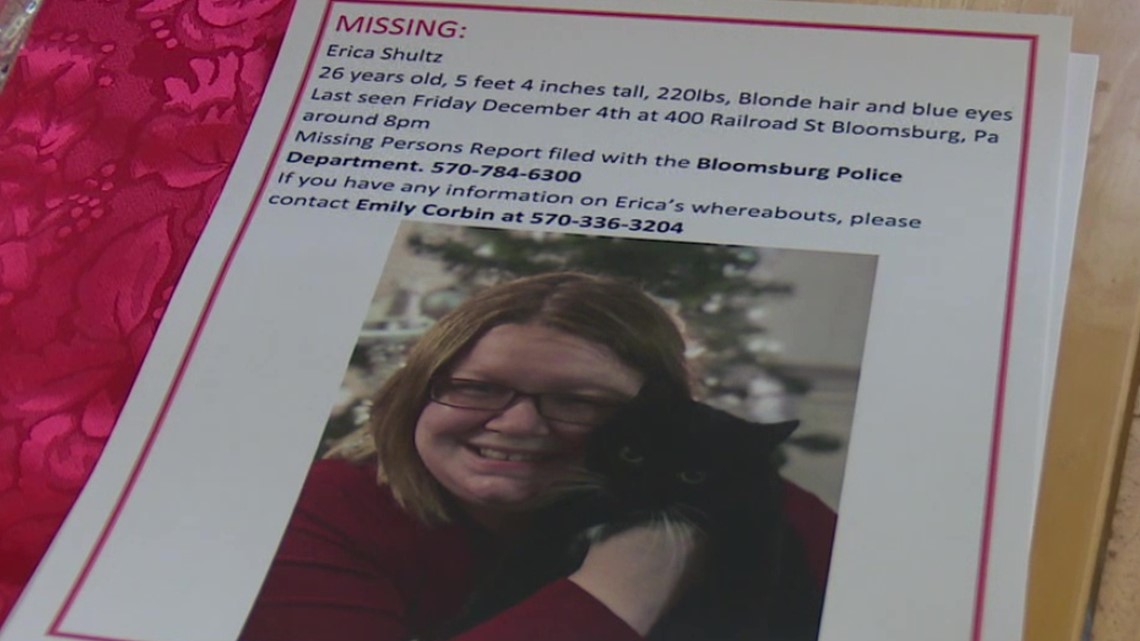