NEW YORK NOW – Prosecutors in New York are asking Democrats in the state Legislature to scrap a bill that would revive a special investigatory commission tasked with reviewing complaints of misconduct made against elected district attorneys and their assistants.

The legislation has already been approved in the State Assembly, and moved through the Judiciary Committee this week in the State Senate.

Monroe County District Attorney Sandra Doorley, the current president of the District Attorneys Association of the State of New York, wrote in a letter to lawmakers that the bill wouldn’t be the right approach to holding bad actors accountable.

“I urge you to carefully and thoroughly examine the language of this bill and the construct it would create as it is currently drafted and to consider alternatives that would be consistent with the fair administration of justice as it pertain to allegations of misconduct against all attorneys, not just prosecutors,” Doorley wrote.

The measure would create a panel called the Commission on Prosecutorial Conduct. The commission would be charged with reviewing complaints made against the state’s prosecutors, and recommending whether they should be sanctioned or not.

That recommendation — which could range from the complaint’s dismissal, to a public censure, to a prosecutor’s removal — would be handed off to the appropriate entities.

For removal, that would be the governor, who’s the only person legally allowed to do so under state law. For other sanctions, like a public censure, each of the state’s four appellate-level courts have special committees that currently assess claims of misconduct.

Those committees, called Attorney Grievance Committees, review claims of misconduct made against all attorneys in New York, not just prosecutors.

DAASNY has historically favored beefing up the powers of the four Grievance Committees to address claims of misconduct, rather than creating a special commission targeting prosecutors.

And the new commission could also be used for political purposes, Doorley wrote.

“Enacting a commission with an immediate effective date would enable the weaponizing of the grievance process to permit the politically powerful, yet legally vulnerable, to make complaints against prosecutors investigating potential criminal activity allegedly committed by such targets,” Doorley wrote.

It’s not the first time the Legislature has tried to create the commission.

Lawmakers first approved legislation to do so in 2018, but then passed an amended version the following year. That version was struck down in court early last year, when a state judge declared it unconstitutional as written.

The new version currently working its way through the Legislature was limited to address the court’s concerns, according to Sen. Jamaal Bailey, a Democrat who sponsors the measure.

“This is something we brought up a couple of years ago. We fixed what the courts indicated were wrong with it, so we think it is ripe and it’s something we need,” Bailey said when the bill came up for a vote Tuesday in the Senate Judiciary Committee.

The legislation has been intended as an avenue for defendants and their attorneys to report claims of prosecutorial misconduct in a more targeted and expeditious manner than the current system, which can take a while to work through reports.

The bill was referred to the Senate Finance Committee, which isn’t scheduled to meet again this week, as of now. 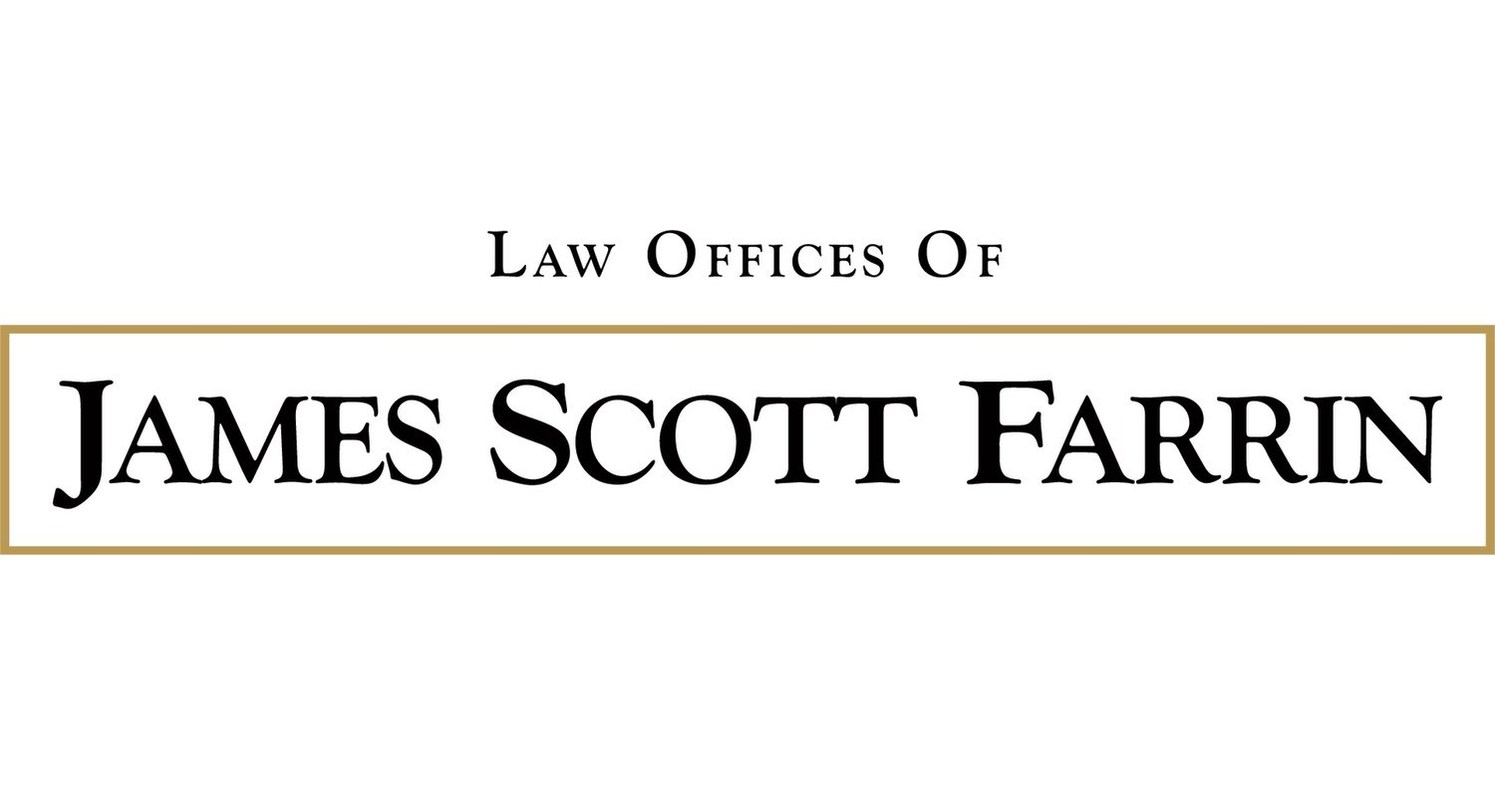