Harvard, in his rejection application, claimed that there is no law prohibiting the university from investing part of its foundations in the prison industry.

Harvard University has dismissed a lawsuit to end the school's investment in the prison industry.

Overall, activists claim that Harvard's continued investment in the private prison industry violated at least two laws in the state of Massachusetts. It is about the billion dollar equipment of the school, part of which was invested in profit-oriented prisons.

Some Harvard students and alumni claim that the university should have a vested interest in fighting the lasting effects of intergenerational slavery. By funding private prisons – with the expectation that the return on investment can generate income for Harvard grants, grants, and other expenses – the plaintiffs say the school is reaping the rewards of mass arrest.

In fact, the lawsuit goes so far that Harvard administrators personally benefit from the private prison industry.

"Instead of helping to reduce the link between profit, government interests, and the human cage system, Harvard makes a profit," the lawsuit said. "The money finances the opulent lifestyle of Harvard's top administrators, who are prison profiteers."

The complaint also drew parallels between mass detention and slavery.

However, Harvard claims that there is nothing illegal about investing in the prison industry – and for this reason the lawsuit should be dismissed immediately.

"Even if the plaintiffs stood – which they don't – their complaint must be dismissed for the independent reason that they did not claim that Harvard had acted illegally by investing in prisons or companies that sold goods and services for Provide prisons, "said Harvard's application for release. "In fact, Harvard's investments are perfectly legal."

"Amid rioting for Black Lives across the country and around the world, Harvard continues to defend its racist gains by investing in the prison industrial complex," the press release said. "These investments support and expand an industry that targets and locks in on blacks."

As LegalReader reported this February, Harvard has refused to consider changes to its foundation grants.

University President Lawrence S. Bacow estimates that Harvard currently has only invested $ 18,000 in companies and industries related to prisons. The divestment campaign claims the actual figure is closer to $ 3 million.

Harvard files a motion to dismiss the prison investment lawsuit

Harvard students connect the dots between slavery and prison

Harvard students at Sue University for investment in private prisons 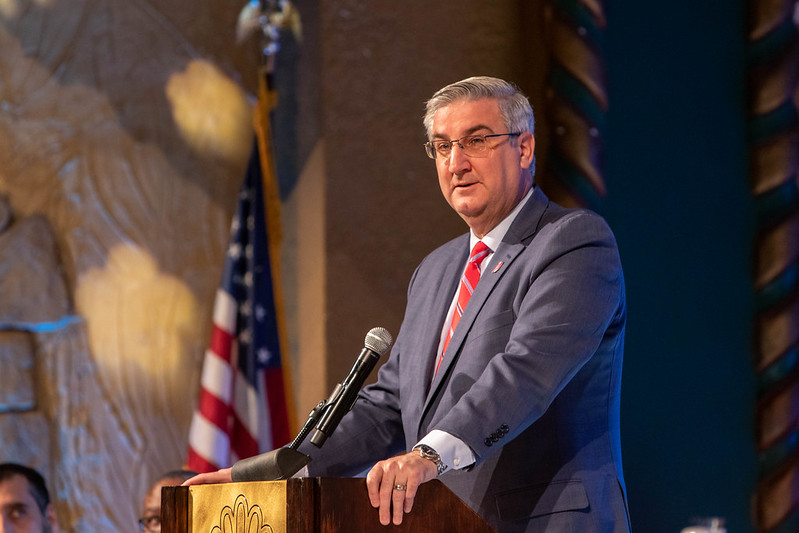 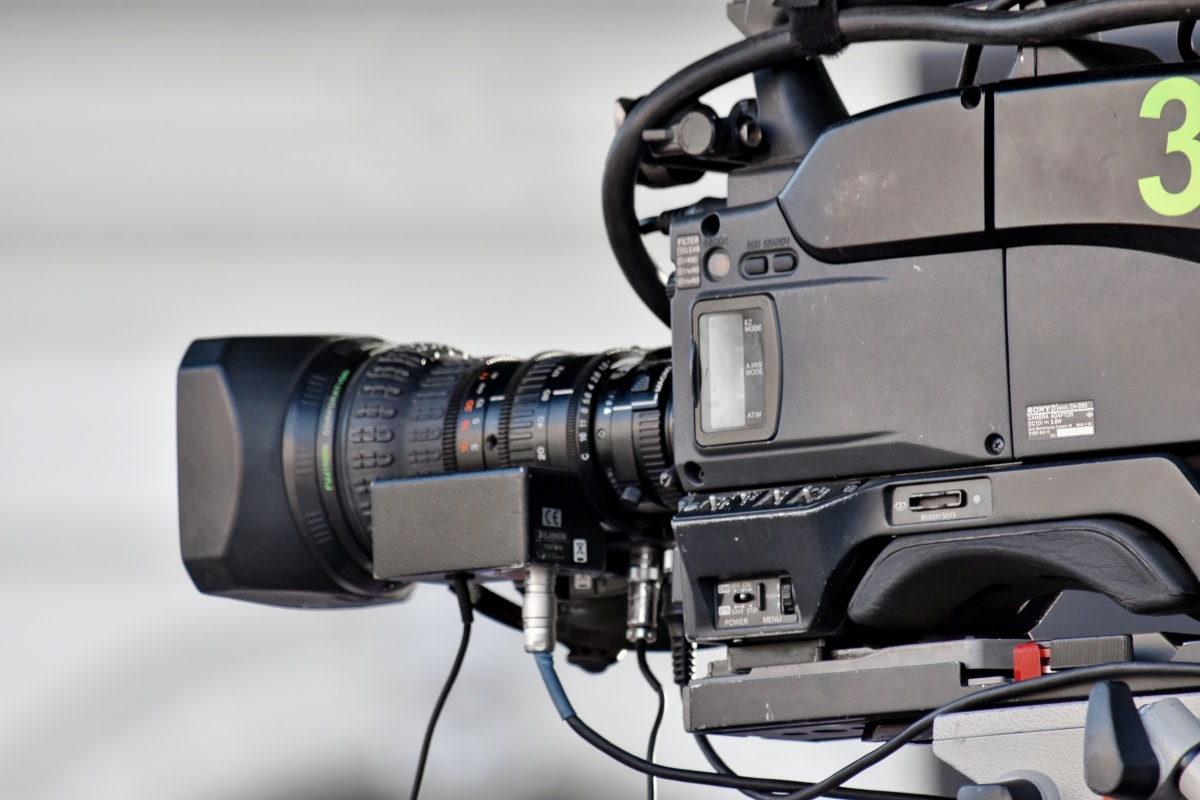