Just a month before school starts, ICE gives the boot to thousands of foreign students whose schools will go online in autumn due to COVID.

In a three-page radio announcement released yesterday, Immigration and Customs Enforcement announced that students enrolled in schools that are only going online due to the pandemic must “leave the country or take other measures, such as: For example, moving to a school with personal tuition remains in legal status or may face immigration consequences, including but not limited to initiating relocation procedures. "

Nobody knows what will happen to corona virus in the next four weeks. The entire California State University system announced in April that it would only offer most of its courses online, but most schools are in a limbo. Just yesterday, Harvard announced that elementary school classes would be online for the entire school year, with Rutgers following suit at least for the fall semester. Hundreds of schools are likely to do the same shortly, and now ICE has given them a tough deadline of July 15 to explain whether they plan to teach in person or go online.

It's not (likely) that the government is trying to wreak havoc in the student visa process and get rid of all the foreign participants, most of whom pay full tuition fees. It's just that they don't care if it happens.

If a foreign student has just signed a one-year lease to determine that her school is fully online this week, she has to leave the country immediately. They do not care.

If a foreign student has enrolled in a program that will be online for the fall semester but would like to resume personal lessons in the spring, she must leave now and apply for a visa again later. They do not care.

If the program of foreign students only goes online in the middle of the semester due to COVID, they must leave the country immediately. They do not care.

If a university offers some personal courses, but none in the foreign student's program, they have to leave. They do not care.

If a foreign student is immunodeficient and cannot attend classes personally during a pandemic, she cannot do so from the safety of her American home. They do not care.

If a foreign student cannot take online courses from her home country due to lack of internet, electricity, space or due to time zone restrictions, this is not a problem of ICE. They do not care.

If university enrollments across the country are in disarray because the American immigration authorities have forced thousands of foreign students to withdraw a few days before school starts, so be it. They do not care.

ICE waived the requirement for personal instruction for the spring and summer semesters, but they are now proceeding in a step that the American Council on Education describes as "terrible" and "both disappointing and counterproductive".

But hey, it's not all bad news. Students have 21 working days to coordinate with their schools and resubmit their visa documents to confirm that they are enrolled in courses that require physical participation.

And if everything else fails, they can simply "switch to school with personal tuition" three weeks before the start of class during a pandemic.

The sound you hear is Stephen Miller laughing at the thought of excluding thousands of foreign students for a whole year, no matter what happens in November.

Elizabeth Dye (@ 5DollarFeminist) lives in Baltimore, where she writes about law and politics.

The Chicken Is The Phrase — See Additionally

NJ Felony (Indictable) Charges: 5 Steps to Defend Your self! 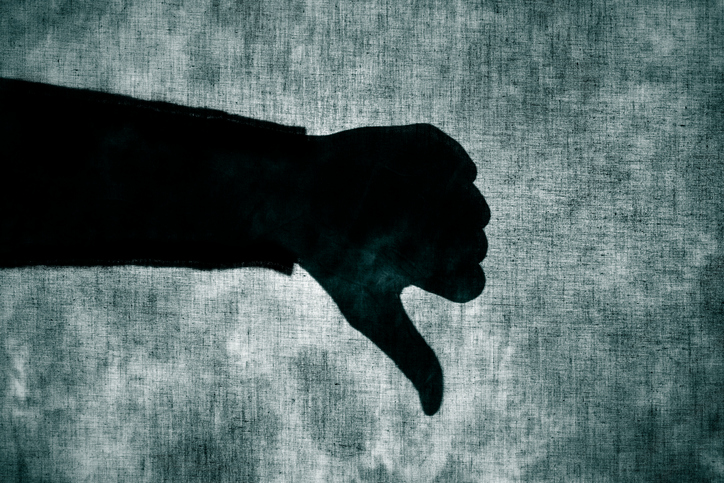 The Shadow (Docket) Is aware of — See Additionally