The requests for discovery have been met with strenuous objections from many plaintiffs attorneys, but the Boy Scouts and the official committee representing sexual abuse survivors did not file any papers in response.

“The legitimate claimants should welcome this discovery,” said James Ruggeri, an attorney for the insurers. “We want to make sure dollars are paid to those who deserve it.”

The insurance companies argue that the sheer number of claims that have been filed should raise doubts about the process.

“We have a problem in this case,” Ruggeri told Judge Laurie Selber Silverstein. “And I think the problem starts with the numbers.”

Ruggeri, a veteran of mass tort bankruptcies, noted that the Boy Scouts of America, before seeking bankruptcy protection, had been named in 275 lawsuits and told insurers it was aware of another 1,400 claims.

“Now we have more than 95,000 claims that have been filed,” he said, describing the 55-fold explosion in claims as unprecedented.

Eric Goodman, an attorney representing a group calling itself the Coalition of Abused Scouts for Justice, argued that the insurers have much of the information they claim to lack. He also said the request for more information from hundreds of claimants is premature, given that BSA has yet to file a reorganization plan and the insurers have not acknowledged they have coverage obligations. 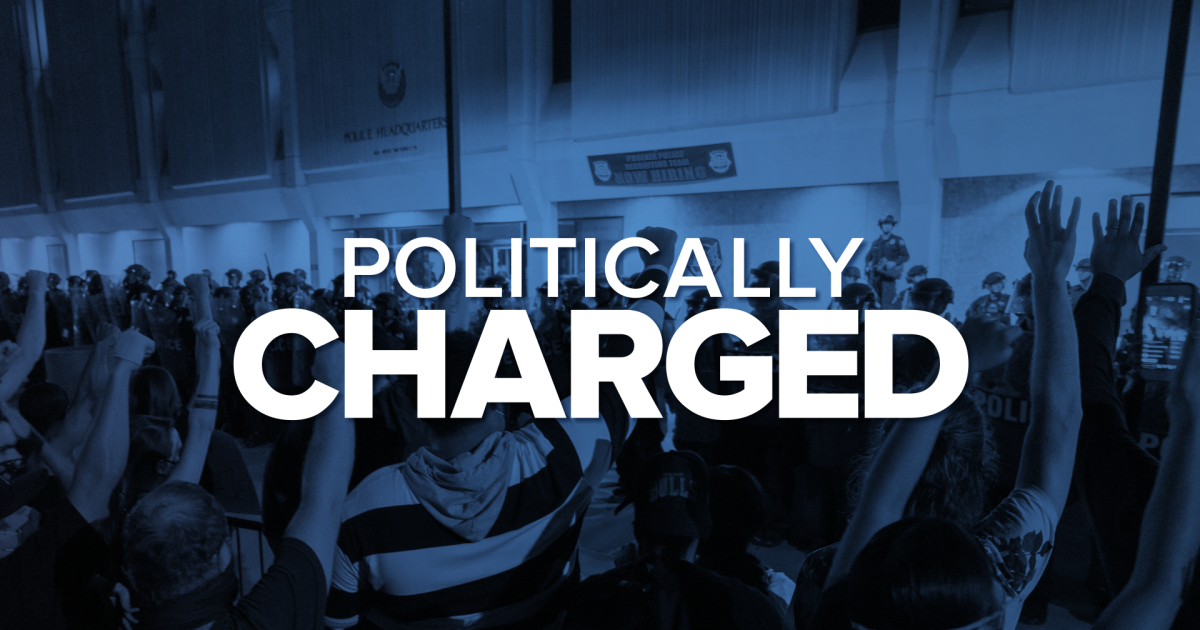