A lawyer had a narrow escape after the car he was driving was hit by a lorry in Jangaon district of Telangana on Monday and made an allegation of an attempt on his life, police said.

However, the police who arrived on the scene and investigated termed the incident as an accident.

Based on a complaint from the High Court lawyer who escaped unhurt, police said they would probe fully into the matter.

The lawyer said he was going in his car to Warangal district in connection with a land-related case of his client when the lorry hit the rear portion of his vehicle and pushed it for around 200 metres.

On the other hand, the lorry driver claimed brake failure, the police said.

“My driving seat was targeted and it’s an attempt to kill me and I condemn it,” the lawyer said.

Meanwhile, a senior police official, quoting eye- witnesses, said the lawyer tried to overtake the lorry when it hit the car.

The lorry driver was from Madhya Pradesh.

The lawyer alleged his client’s rival party had hired the trucker to kill him, the police official said.

A case has been registered, he said.

This incident is a reminder of last week’s killing of a lawyer-couple in Peddapalli district. The couple were practising lawyers of the Telangana High Court.

(Disclaimer: This story has not been edited by www.republicworld.com and is auto-generated from a syndicated feed.) 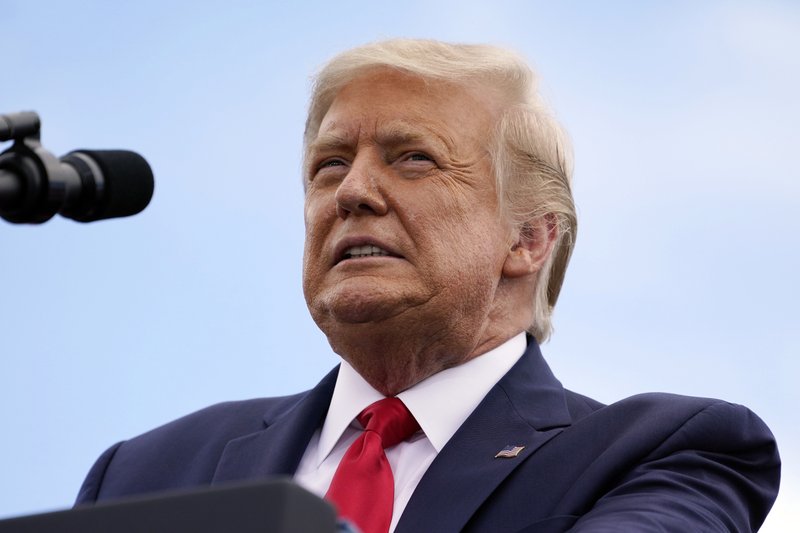 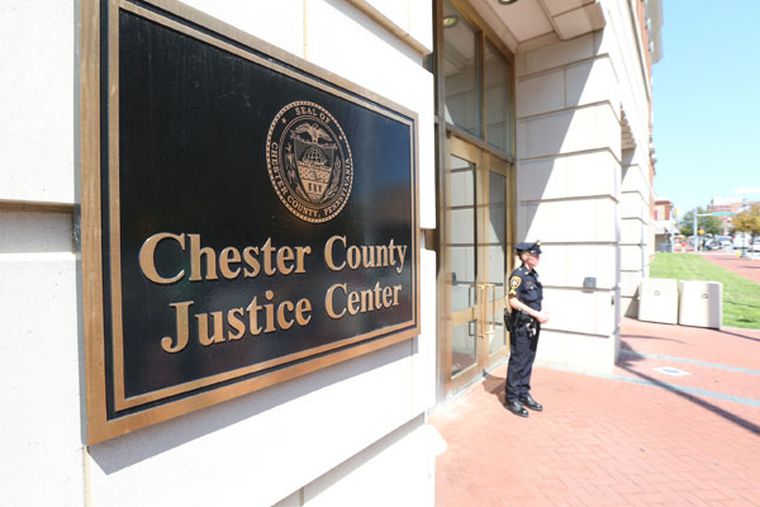