Randy McGinley was sworn in as the district attorney of the Alcovy Judicial Circuit covering Newton and Walton counties on Thursday, Dec. 31.

McGinley has served as the acting district attorney since June 2 and replaced Layla Zon, who was appointed as a Superior Court judge by Gov. Brian Kemp. McGinley now takes office as the district attorney for a four-year term.

Zon swore in McGinley at the Walton County Historic Courthouse in Monroe. McGinley began his career in the Alcovy district attorney’s office after Zon, who served as DA from 2010 until her appointment in May 2020, hired McGinley as an assistant DA in 2011.

McGinley said, “I look forward to continuing to serve the people of Newton and Walton Counties as I have for almost 10 years.

“Our offices are full of wonderful individuals that work day in and day out to achieve justice and help victims of crimes in our communities. I assure you that we will continue to be DA’s Office that always strives to do the right thing and works harder than anyone to achieve that. I remain committed to working with the community to ensure that Newton and Walton Counties are a place where we want to raise our families.

“I cannot thank my wife and family enough for their love and support. I also want to thank everyone that came (Dec. 31) and all those that could not but have supported and helped me along the way.

“Thank you to the people of Newton and Walton County who have entrusted me in this job. And finally, I want to thank everyone in the Newton and Walton DA’s Offices for their hard work and dedication in serving our communities.” 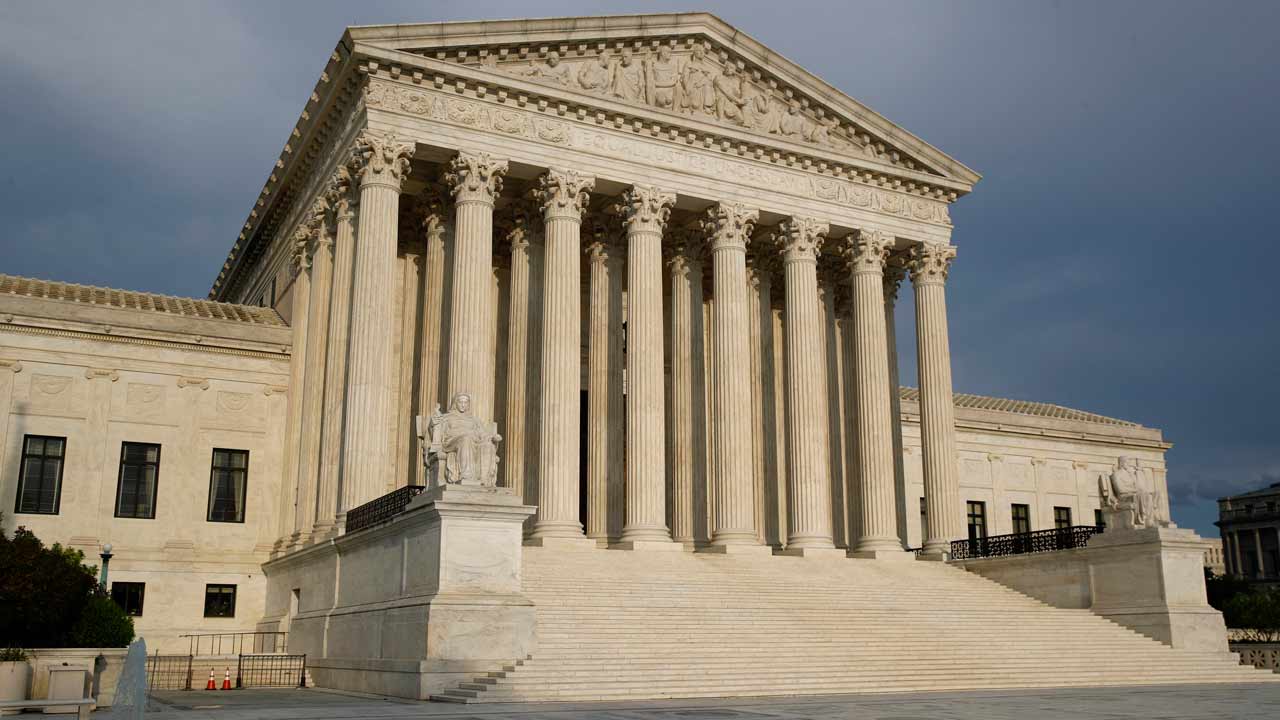