Lawyer to the Indigenous Peoples of Biafra, IPOB, Mr Chukwuemeka Okoroafor, Friday, escaped an assassination attempt in Abuja, according to IPOB source.

IPOB Leader Mazi Nnamdi Kanu who disclosed this in a press statement he personally signed, condemned the attack, describing it as “war on Biafra”.

The incident according to Kanu, occurred after the lawyer had visited a security facility where some IPOB members arrested at Obigbo Rivers State during the #EndSARS protest were detained in Abuja.

Kanu fingered security agents for the attack alleging that it was a ploy to scare lawyers from taking briefs from IPOB.

The statement read in part: “Following the assassination attempt made in Abuja today on Barrister Chukwuemeka Richard Okoroafor, the IPOB lawyer who has been making frantic efforts to secure freedom for our ladies abducted from Obigbo at the aftermath of the #EndSARS protest and taken to Abuja, I, Mazi Nnamdi Kanu, the Leader of the Indigenous Peoples of Biafra, IPOB, want to put the world on notice that the Nigeria Government has declared war on Biafra.

“The assassination attempt was in their desperation to frustrate us from securing freedom for these innocent ladies who the uncircumcised and amorous elements in the security agencies have turned into their … slaves.

“Barrister Okoroafor went to the military base in Suleja to confirm that our people are held there including Elvis Ngozi and 109 others.

” On coming out to Suleja- Bida Road, an unmarked white Hilux just crossed and opened fire on him.

“He told me that before leaving the base he discovered that his left back tyre was marked with black paint in the rim. He ran into Suleja Area Command and made a report. This testimony convinced me that the attackers are security agents.

“Security agents attempted to assassinate IPOB lawyer to frighten other lawyers from standing in for IPOB members.

” The leadership of IPOB has come to realize that Nigeria has decided to engage IPOB in war.

“The whole world must take note of this barbaric attack against innocent Barrister Chukwuemeka Richard Okoroafor, a lawyer who is doing his professional job.

“Since they have taken it upon themselves to assassinate IPOB lawyers and to stop IPOB from challenging them with truth, they will soon reap the fruit of their evil seed.”

Kanu demanded the immediate release of all Biafran ladies in security cells, vowing that no amount of intimidation will make him give up the agitation for Biafra.

” We, therefore, demand the immediate release of all our ladies in their custody.

“May we reiterate that no amount of intimidation can make us give up the agitation for the restoration of Biafra. We are resolved to actualise this divine mandate in the shortest possible time.” 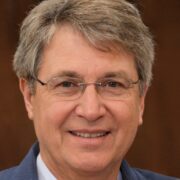 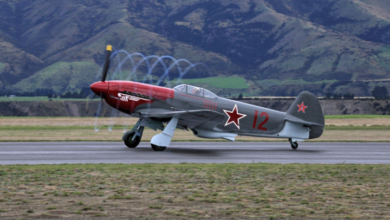 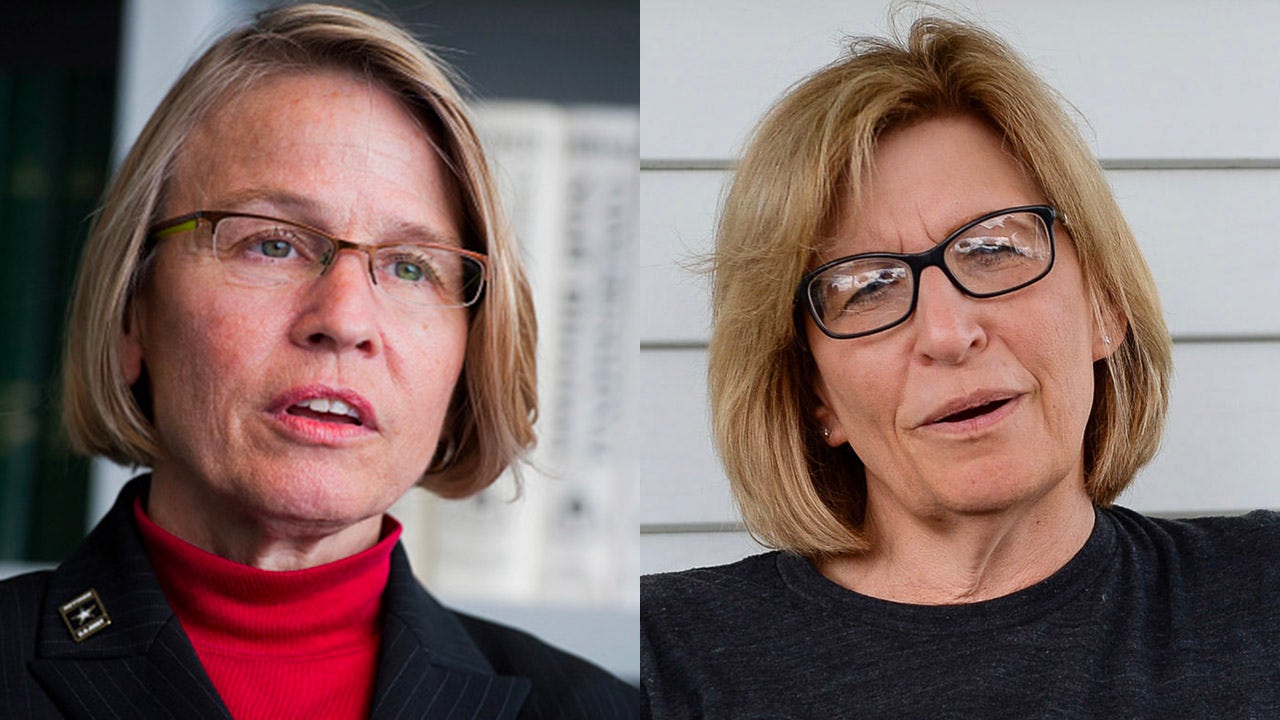