The union that represents most prosecutors who work at the Los Angeles County District Attorney’s Office plans to ask a judge for a restraining order Wednesday that would block newly-elected DA George Gascon from implementing a number of reform policies that the association claims are unethical or even illegal for prosecutors to carry out.

The Association of Deputy District Attorneys for Los Angeles County said in a letter delivered to County officials, including Gascon, a number of the DA’s reform-oriented directives, including those barring prosecutors from seeking sentencing enhancements for prior convictions under Three Strikes, and blanket orders to dismiss other elements from pending cases, conflict with both the DA’s Office’s and individual prosecutors’ obligations under California law.

A temporary restraining order is needed, the Association said in the letter, because portions of Gascon’s directives require deputy district attorneys to, “…violate the law, violate their oaths, …and violate their ethical duties as officers of the court,” wrote Eric M. George, an attorney for the Association.

Almost simultaneously an unsolicited statement was sent to reporters by the UC Berkeley Law School’s Three Strikes Project that said, “We are confident this attempt to obstruct the will of the voters will be struck down.”

“DA Gascon’s policies will enhance health and safety in Los Angeles and begin a much needed process to reduce epidemic levels of mass incarceration,” the statement said.

The deputy DA’s union had not yet filed a complaint or petition in court Tuesday afternoon, and a spokesperson for the Association said it did not have a statement or comment on the action.

The letter said the forthcoming court petition would focus on Gascon’s directive that prohibits prosecutors from alleging prior strikes under the state’s Three Strikes Sentencing Initiative, arguing that deputy DAs have a, “duty to plead and prove prior strikes.”

California law says the strike scheme can double a prison term for individuals previously convicted of serious or violent felonies and can lead to a term of 25-years-to-life on a third qualifying offense.

One of Gascon’s directives issued on his first day in office banned the use of strikes and ordered prosecutors to dismiss already-filed strike allegations, “in the interest of justice.”

The Association’s letter claims prosecutors have an obligation to evaluate each case on its merits, rather than apply a blanket policy to all criminal filings.

“By directing prosecutors to amend a charging document to remove an enhancement that the Court has already declined to dismiss, the Special Directives unlawfully attempt to wrest from the judiciary its legislatively-mandated role to determine whether enhancements should be dismissed, “in furtherance of justice,” the letter said. 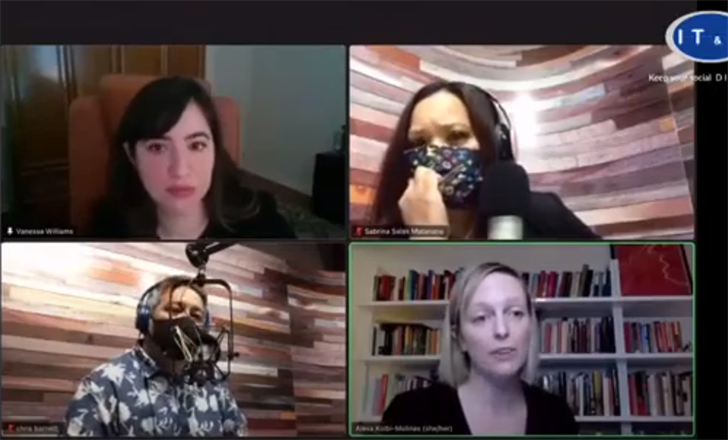