A Scots lawyer has said Rangers star Glen Kamara has been ‘vindicated’ after an appeal against a sickening racial taunt he suffered on the pitch was rejected.

Slavia Prague bigot Ondrej Kudela sparked an ugly race storm last month after his verbal attack on Kamara, in which he called the midfielder a “f*****g monkey”.

He had appealed the decision but bosses at football governing body UEFA shot down the move meaning the Czech international will miss out on the Euro competition- including a game against Scotland.

Kamara’s lawyer Aamer Anwar welcomed the decision in a statement on behalf of his client- but said the punishment did not go far enough and that Kamara had received no apology.

He said: “It is welcome news that UEFA has turned down the appeal of Ondrej Kudela for his racist abuse of Glen Kamara, this vindicates Glen’s position and rubbishes the false claims made against him.

“However the 10 match ban by UEFA is shameful tokenism, it was the barest minimum and if UEFA expect to be taken seriously then it’s time they started banning players for a minimum of one year with significant fines that hurt the pockets of clubs like Slavia Prague.

“Glen is yet to receive a full apology from either Kudela, the club or some of their their fans for engaging in a campaign of bile and race hate since the match.

“Glen now just wants to get on with playing football and doing his best at the Euros, one can only hope that Kudela reflects on his shameful behaviour.”

Bigots had dogpiled on Kamara, Anwar and other Rangers stars amid the controversy over the racist remarks on the pitch.

They reported receiving monkey emojis and being called the ‘N-word’ on social media.

The Czech government itself was dragged into the row after Vratislav Mynar, Head of the office of President Milos Zeman said the 10 game ban was put in place to satisfy the “perverted expectations of a small group of activists”.

He was roundly condemned for the statement.

Kamara was hit with a three game ban after being found guilty of assaulting the Slavia defender as sparks flew in the tunnel.

But Kudela – who was seen covering his mouth as he spoke into Kamara’s ear in the closing stages of the match – was condemned after failing to apologise and, worse, launching an appeal against his 10-game ban.

The 34-year-old claimed he swore at Kamara but never used racist language as he launched an appeal against the sanctions.

This was rejected today.

Don’t miss the latest news from around Scotland and beyond – Sign up to our daily newsletter here. 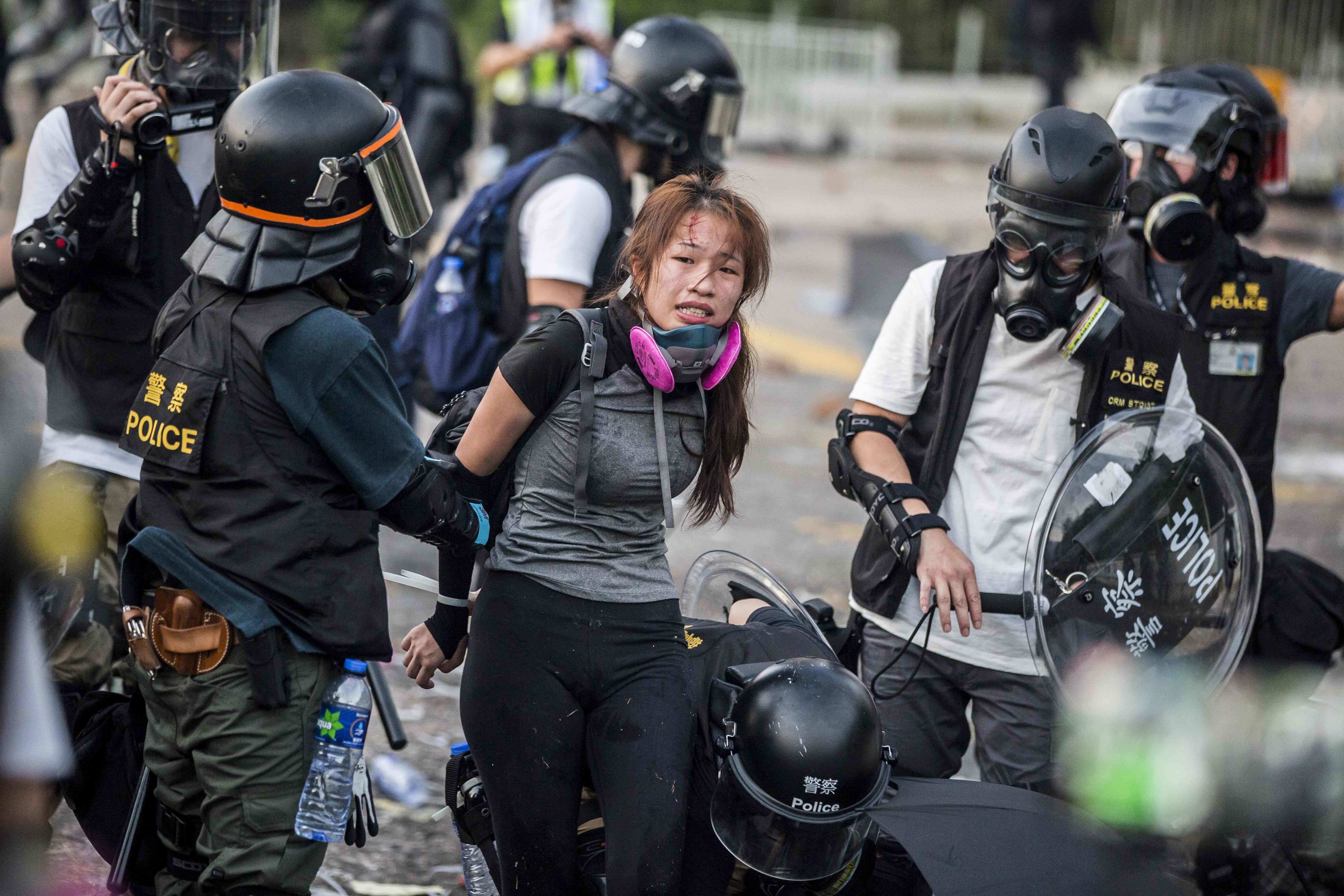