Police allegedly battered down the door of a 63-year old Army veteran, who fired two shots at officers as they entered the home. However, the man’s family says he was hearing and vision impaired–and that the police should have known better.

A lawsuit filed late last week alleges that the city of St. Louis and some 20 of its police officers bear responsibility for the 2017 killing of a 63-year old grandfather, who was shot dead during a botched no-knock raid.

According to Fox2Now, Don Clark, Sr., was shot and killed the evening of February 21st, 2017, inside of his South St. Louis home.

Before the raid, St. Louis police officers had allegedly obtaining permission to execute at least three no-knock warrants at residences across the city, all of which had suspected ties to narcotics trafficking.

After arriving to Clark’s residence, police say they announced their presence but received no reply. Officers then retrieved a battering ram, which they used to knock down Clark’s door.

But once the officers were inside, they were reportedly fired upon by Clark or another occupant. In response, police detonated a flash-bang grenade.

However, the man inside responded by firing another, single shot. One officer returned fire, fatally wounding him.

While the officers’ conduct may seem reasonable, attorneys for the family say that Don Clark, Sr., likely never knew his home was being breached by police. That’s because Clark, an Army veteran, suffered from extensive hearing and vision loss, and may not have heard law enforcement’s announcement.

“It’s abundantly clear from the situation that happened with Don Clark that nobody took a close look at this,” ArchCity attorney Jerryl Christmas said. “Anyone, including you, would know that this is not the house to do a no-knock search warrant.”

“What happened to Don shouldn’t have happened to anyone,” Christmas added, “and we need to make sure our system is accountable at all levels.”

Although the Clark family believes that police targeted the wrong home, law enforcement say they recovered two handguns along with a stash of drugs. However, Clark’s family has challenged that claim, saying that numerous visitors, family members, and caretakers had never observed or suspected there to be any narcotics anywhere in Clark’s home.

Don Clark, Jr., says he had been planning to visit his father the day of the raid—and feels robbed of the chance to have spent one last evening with his dad. Now, Clark Jr. wants to see St. Louis and its police department held accountable for what he believes was gross negligence.

“We need to hold the people that say they’re going to continue to protect us to have accountability [sic],” Clark Jr. said.

ArchCity attorneys insist that Clark’s death could have been avoided if police had simply conducted surveillance or done any background investigation into the veteran they believed to be a hardened criminal.

“A modicum of investigation into Mr. Clark, such as actually observing him near or around his home, looking up his employment history, or attempting a controlled drug purchase, would have shown Defendant Strode that Mr. Clark was innocent, and that a ‘no knock’ warrant was not warranted,” they wrote.

St. Louis police accused of killing grandfather in his sleep during raid 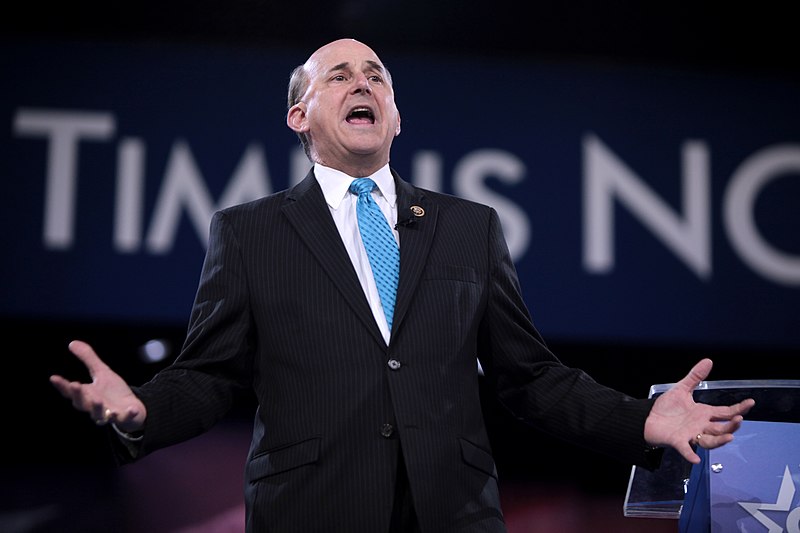 What Do Startups Must Know About Knowledge Privateness Regulation? 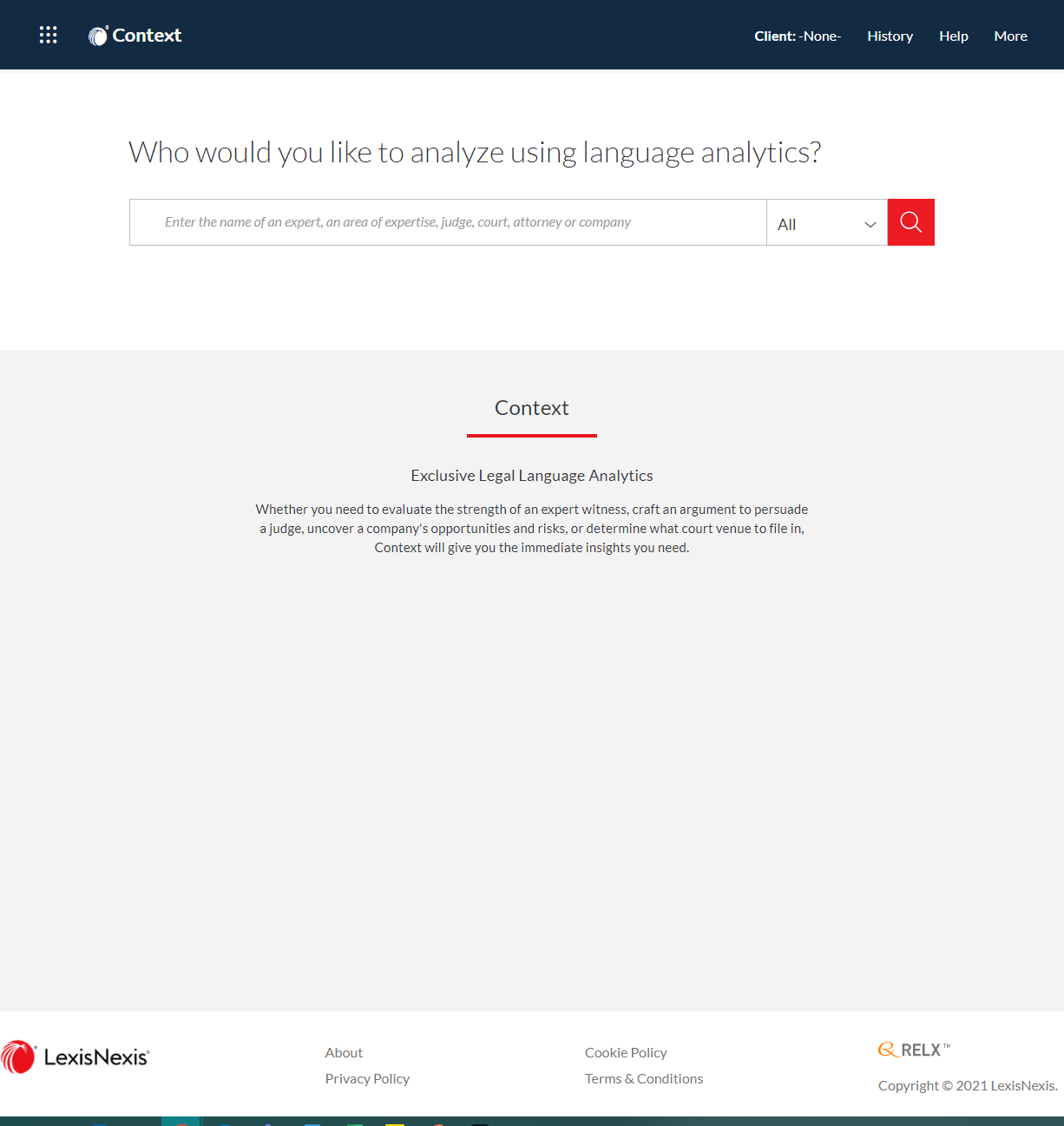