The Supreme Court made its ruling on tribal jurisdiction on July 9, 2020. Now, one year later, Governor Kevin Stitt and the Tulsa County District Attorney’s office plans to hold a forum Tuesday night discussing the ruling.

The free and public forum will take place at the Cox Business Center in Tulsa from 6 p.m. to 8 p.m. Noticeably absent will be the five tribal leaders whom the ruling affects. The governor’s office says they invited them but never heard back. Despite their absence, four of the tribes tell News On 6 they plan to have representatives attend.

We’re told the purpose is to let the public voice their questions and concerns regarding the Supreme Court’s ruling. Tribal leaders tell News On 6 they’re not happy with how this came together and believe it will undermine the ruling.

A protest is also expected to take place before the forum starts at 6 p.m. 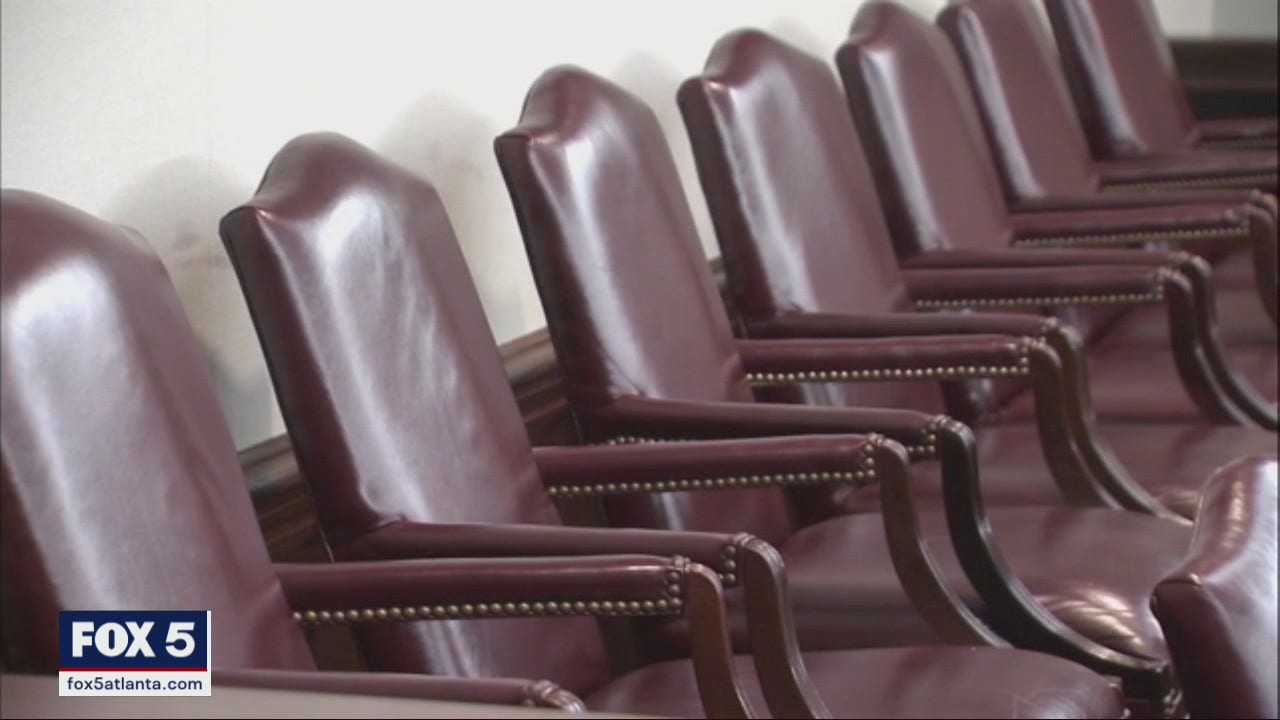