Michael van der Veen, a lawyer who represented former President Trump in his second impeachment trial, ranted against the media in a CBS News interview after Trump was acquitted.

Van der Veen baselessly accused prosecutors of doctoring evidence in the impeachment over the January 6 Capitol riot. “Because they hadn’t done any investigation, they doctored evidence. It’s absolutely shocking,” he said Saturday on CBS.

Interviewer Lana Zak tried to clarify Van der Veen’s misleading comments, asking if he was referring to “selective editing” of footage from the riot and a tweet Trump’s team claimed was shown during the trial that was allegedly labeled with the wrong year. (The tweet in question was not actually shown during the trial.) “Is that the doctored evidence of which you’re speaking?” Zak asked.

But Van der Veen then began ranting about the media more generally. “The media is trying to divide this country,” he said. “You are bloodthirsty for ratings,” he continued, calling the questions a “set up” with “slanted coverage.” He removed his microphone and walked off camera.

The Trump administration is widely recognized for anti-media rhetoric and rants against journalists and outlets, branding unfavorable coverage as “fake news.” Now, some sources say that Trump has plans to start his own digital media network to compete with Fox News. Need to be a lawyer, however don’t need to go to legislation college? Virginia is one among 4 states that enables it. 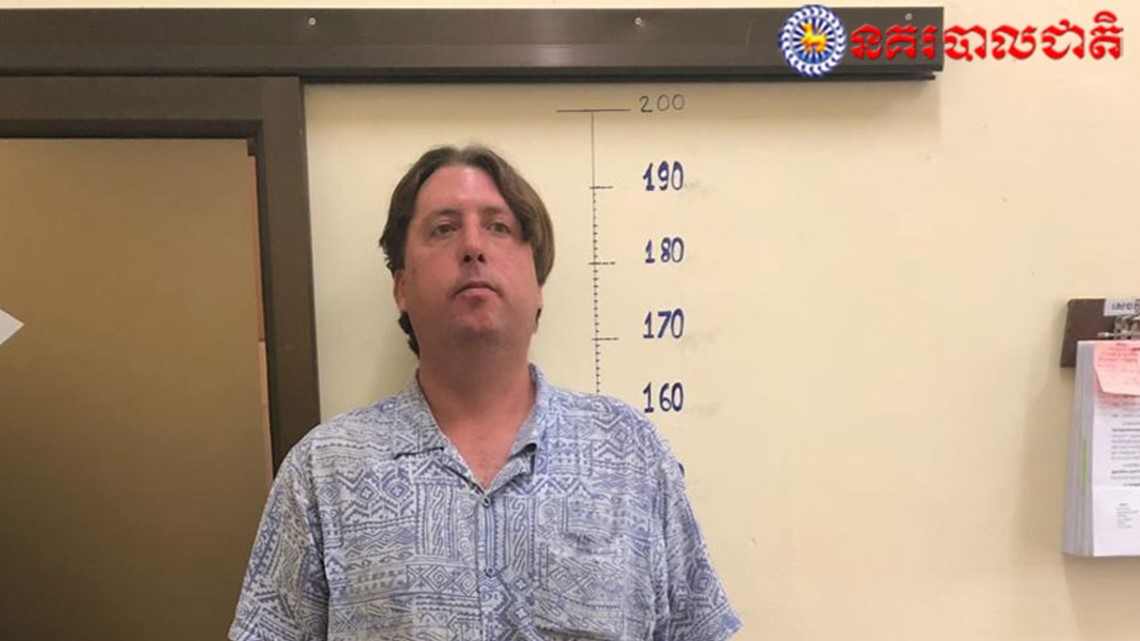